PASSAGE 12   Among the species of seabirds that use the windswept cliffs of the Atlantic coast of Canada in the summer to mate, lay eggs, and rear their young are common murres, Atlantic puffins, black-legged kittiwakes, and northern gannets. Of all the birds on these cliffs, the black-legged kittiwake gull is the best suited for nesting on narrow ledges. Although its nesting habits are similar to those of gulls that nest on flat ground, there are a number of important differences related to the cliff-nesting habit.   The advantage of nesting on cliffs is the immunity it gives from foxes, which cannot scale the sheer rocks, and from ravens and other species of gulls, which have difficulty in landing on narrow ledges to steal eggs. This immunity has been followed by a relaxation of the defenses, and kittiwakes do not react to predators nearly as fiercely as do ground-nesting gulls. A colony of Bonaparte's gulls responds to the appearance of a predatory herring gull by flying up as a group with a clamor of alarm calls, followed by concerted mobbing, but kittiwakes simply ignore herring gulls, since they pose little threat to nests on cliffs. Neither do kittiwakes attempt to conceal their nest. Most gulls keep the nest area clear of droppings, and remove empty eggshells after the chicks have hatched, so that the location of the nest is not given away. Kittiwakes defecate over the edge of the nest, which keeps it clean, but this practice, as well as their tendency to leave the nest littered with eggshells, makes its location very conspicuous.   On the other hand, nesting on a narrow ledge has its own peculiar problems, and kittiwake behavior has become adapted to overcome them. The female kittiwake sits when mating, whereas other gulls stand, so the pair will not overbalance and fall off the ledge. The nest is a deep cup, made of mud or seaweed, to hold the eggs safely, compared with the shallow scrape of other gulls, and the chicks are remarkably immobile until fully grown. They do not run from their nests when approached, and if they should come near to the cliff edge, they instinctively turn back.   1. What aspect of the kittiwake gull does the passage mainly discuss?   (A) Its defensive behavior   (B) It interactions with other gull species   (C) Its nesting habits   (D) Its physical difference from other gull species   下转第二页 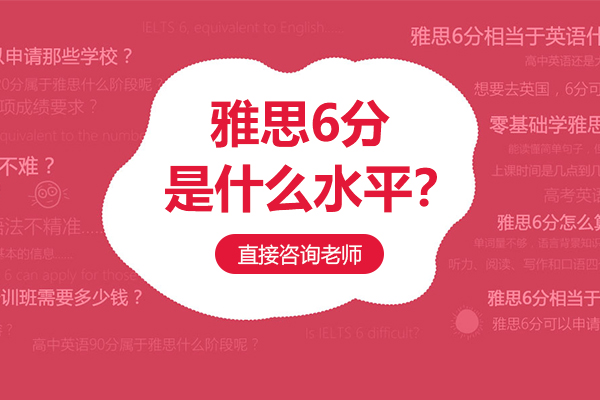 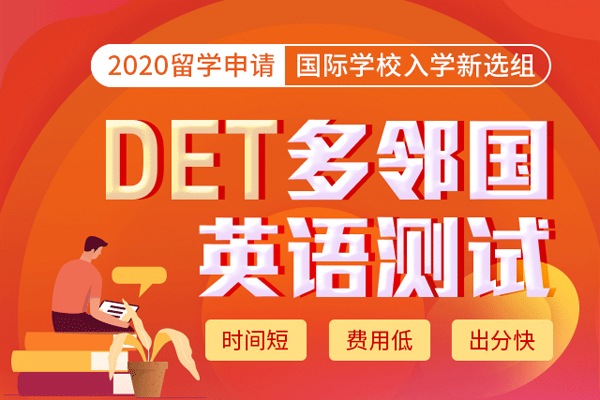 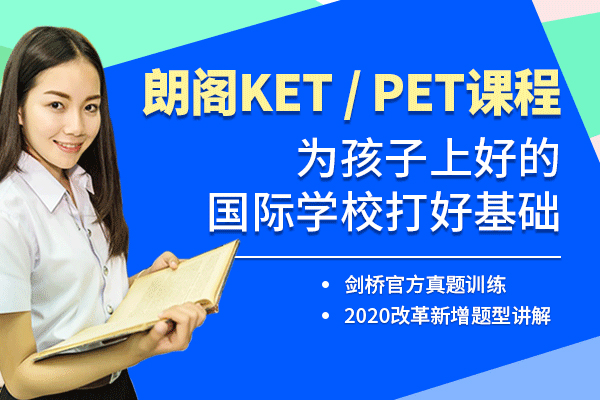